Another Friday is upon us, bringing with it the expected batch of due dates for college assignments. Boo hiss. That being said, I still plan on squeezing some gaming in before Monday rolls back around. Sunday is a wash, though, since we’re taking my mom to see the theatre rendition of Let the Right One In.

As of now, my goal is to finish up chapter two of The Journey Down, get another Itch.io Tasty post up for a rad (and free) horror game I just played through, and begin chipping away at my final, meaty RPG review of 2017 in Ys VIII: Lacrimosa of Dana. I really want to finish Persona 5 and Yakuza 0 before the year is up, which are both 50-100 hour games, so I’m going to focus on reviewing shorter experiences over these last three months. 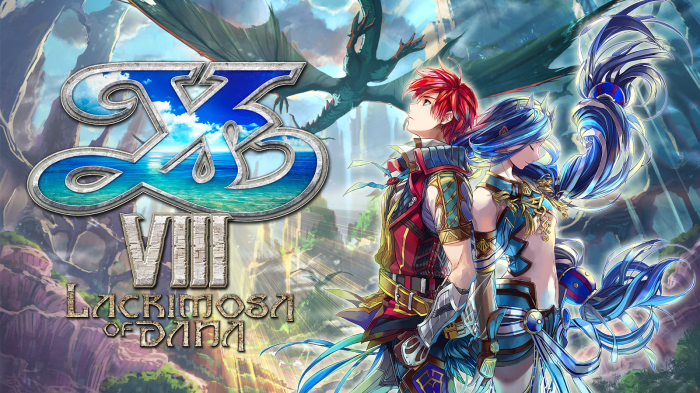 I really wanted to pick up Stardew Valley on Switch this week, but I know it’ll either detract me from playing some of the other games I purchased or will go largely untouched for months. I’m also super interested in Golf Story, despite its 20-hour length.

To be honest, I haven’t been using my Switch very much. The last game I got into was Mario + Rabbids: Kingdom Battle, but all of the games I’ve received to review have been on PS4 or PC. Disgaea 5 Complete has been sitting on my shelf since I picked it up for my birthday in August and I have no idea where it even fits into my gaming plans. I still love the Switch and I’m glad it’s getting a ton of indie support, but most of these games I’ve already played to death on PC, PS4, Xbox One, or my Vita. I’m glad a brand new audience gets to experience stuff like Quest of Dungeons, Volgarr the Viking, Axiom Verge, Oxenfree, and Syberia, though.

Outside of gaming, I picked up the first two volumes of Paper Girls, which I haven’t touched yet. Saga is easily my favorite comic series of all time, so I’m digging into the rest of Brian K. Vaughan’s catalog. I couldn’t get into Y: The Last Man or Ex Machina, but Paper Girls looks more up my alley. 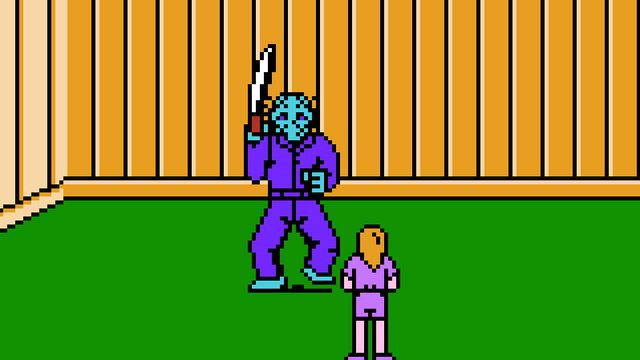 This week I managed to plunge a stake into the heart of Cyberdimension Neptunia: 4 Goddesses Online, which was equally fun and unremarkable. As I mentioned in my review (which reads as mostly negative), I was the game’s target market and found something to enjoy as a fan of the self-aware, comedy RPG series. It’s definitely a hard sell otherwise.

I’m in the horror spirit and with next Friday being the 13th, I wanted to appropriately revisit one of my favorite NES games of all time: Friday the 13th. It’s often panned as one of the absolute worst games in history, but I disagree wholeheartedly. It captures part of what made the films so successful and adds a dash of much-needed horror to the NES library, while simultaneously giving the impression the developers never watched a single one of them. It’s special in a “so bad, it’s good” way and I’m hoping to play through the game this week (all 60 minutes of it) to have a review up on the 13th. 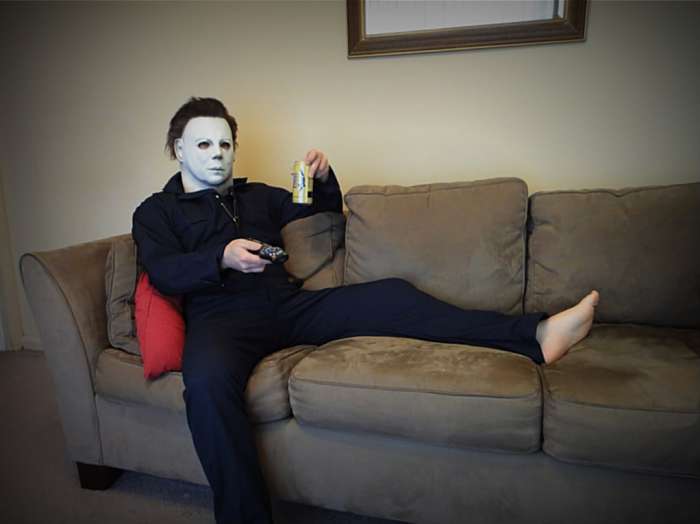 For those of you not keeping score on Twitter, my girlfriend and I have been celebrating #31DaysOfHorror by watching one horror film per day and documenting the list on social media. Here’s where we’re at so far, as of the 6th:

Dario Argento’s Demons still holds up as one of the most absurd, campy Italian horror films of the 80s. Little Evil is a Netflix exclusive that felt a bit too try-hard for a modern horror comedy, but it’s still worth a watch if you’re after something light-hearted. Cult of Chucky was a complete waste of time, but it’s on Netflix if you’re interested. 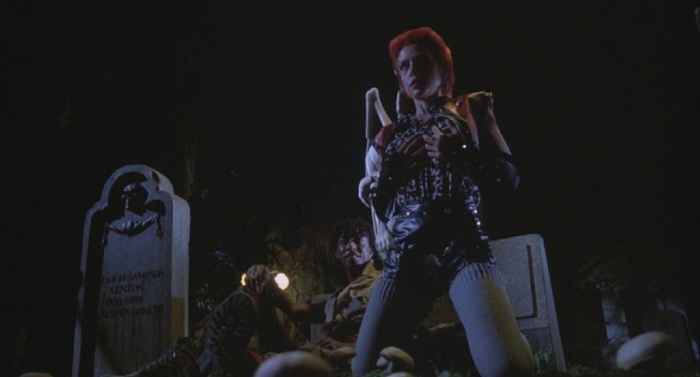 Return of the Living Dead is one of my favorite zombie films and still holds up incredibly well if you’re into laughable effects, quotable one-liners, and a punk rock girl named Trash taking her clothes off in a cemetery.

The second entry in the Elm St. series feels like Wes Craven directed an episode of Saved by the Bell, which is probably why I love it so much. It’s interesting in that it stars a male instead of a female (unlike every other film in the series), dabbles in sexuality and sexual orientation, the way mental health was approached in the 80s, and doesn’t feature a whole lot of Freddy himself.

Jason X is a terrible trash heap of a horror film, but it’s campy as hell and still a fun watch if you’re looking for gore and laughs over scares.

I’m not sure what’s on deck for tomorrow, but I still plan on going through Netflix and comprising a list of recommendations. I just haven’t had the time to do so yet.

What about you, folks? Got any plans this weekend?

20 thoughts on “It’s the Freakin’ Weekend! So What are You Playing?”