As I mentioned during last week’s wrap-up, we found out our 12-year-old cat had breast cancer. The tumors were small, so we detected them early, and she underwent successful surgery on Monday to have her entire left mammary chain removed. She has a gnarly incision and has to wear a “cone of shame” while it heals up, but she also needs to be under as much supervision as possible to keep an eye out for possible complications. My girlfriend and I are alternating 12-hour shifts, so one of us can sleep and take care of things while the other hangs out with our cat in our newly cat-proofed office.

Needless to say, I’ve been playing a lot of games while the cat is often zonked out. 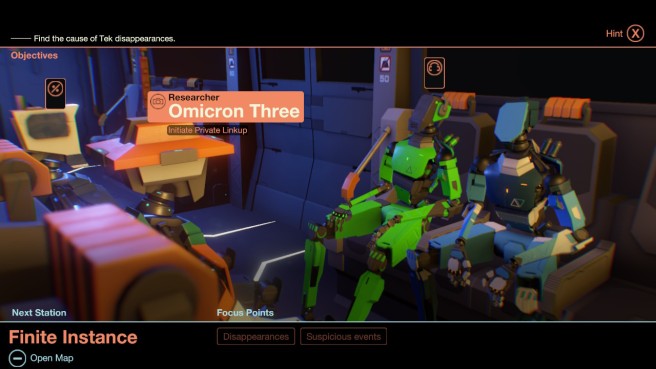 If you haven’t already noticed, I finished up and reviewed a few new Switch games this week:

I really enjoyed Subsurface Circular and A Normal Lost Phone as experimental, brief narrative adventures and thought both did some rather unique things incredibly well. Both released yesterday for $6 USD each and I can’t recommend them enough. If you have $12 and four hours to spare this weekend, give them both a chance.

I wasn’t too wild about Hollow, though. It’s a first-person sci-fi horror game that had an interesting story, solid atmosphere, and some good sound design, but it didn’t play or perform very well. The publisher confirmed on Twitter that they’ve listened to feedback and are working on an update to address performance issues, and I’ll happily revisit the game whenever that happens.

I’m still working my way through the retro-inspired RPG Dragon Sinker on Switch. I’m about twelve hours in and still enjoying it, but it stopped evolving a while ago so I feel confident in reviewing it before it’s over. The story itself is old-school cliche stuff and I don’t like talking about late-game story beats in reviews anyway.

I also have Joe Dever’s Lone Wolf, Outlast & Outlast: Whistleblower, NORTH, and Membrane reviews on the way. I wanted to tone down the number of reviews I accepted this year unless they were games I legitimately found interesting, and a bunch of them just so happened to release around the same time. I’ve definitely been having fun and that’s all that’s important right now. 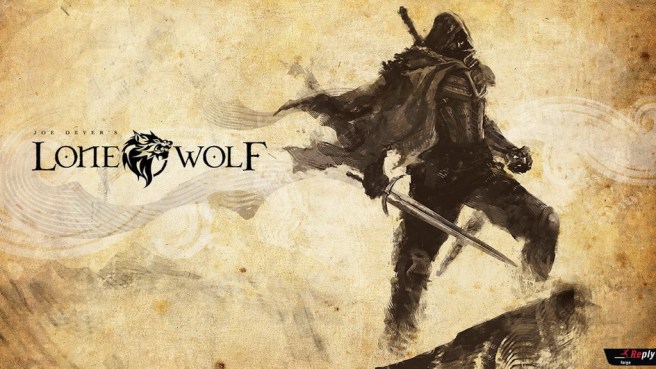 Joe Dever’s Lone Wolf is a choose-your-own-adventure novel with RPG elements and tabletop-inspired combat. The story is based on the 1984 series of Lone Wolf novels by (you guessed it!) author Joe Dever, which ended after 29 books in 1998.

I’ve played through Outlast and its Whistleblower DLC twice already, but it’s one of my favorite horror games and I’m curious to see how it performs on the Switch — especially in handheld mode. This is probably what I’ll jump into for my next review. For those of you unfamiliar, it’s a first-person horror game that’s all about stealth and hiding instead of relying on combat. You play as an investigative journalist following up on a tip about some shady goings on at an insane asylum called Mount Massive. The primary draw is that it’s often pitch dark and you have to navigate the asylum using the night vision setting on your camera, which drastically adds to the intensity. 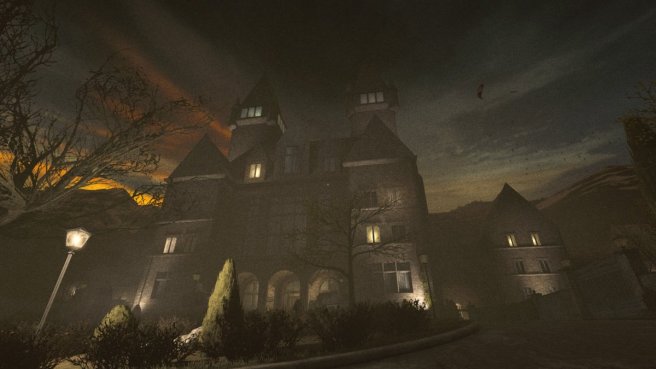 NORTH is a short, 20-40 minute narrative game that I know little about. It’s inspired by Blade Runner, has a rad synthpop soundtrack, and focuses on a character from the south seeking asylum in the north (which is a larger city inhabited by monster-like creatures).

I’ve been playing quite a bit of Membrane over the last two days and it’s a unique and rad 2D puzzle platformer that’s unlike anything I’ve ever played before (I guess that’s redundant since I already called it “unique,” eh?). You play as a tiny thing with a triangle head that shoots blocks inside of open, weird, psychedelic levels. These blocks stick to some surfaces, but not to others, and you have to figure out creative ways to use this mechanic in order to reach the next stage. It’s difficult to explain properly, but check out the trailer if it sounds intriguing. It’s tough and I may never discover how to grab all of the collectibles, but I’m having a great time. 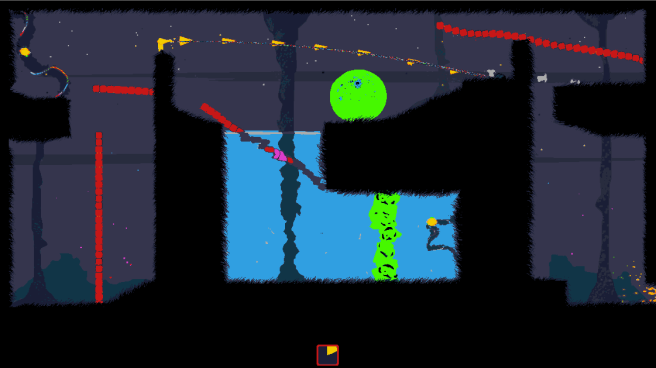 A while back, my girlfriend and I went through our game collection and put aside things that we were comfortable parting with. We had some pretty good luck at the start, but since things slowed down a bit I decided to just trade in the Xbox One and PS3 stuff. I got $94 trade-in credit for it, so I decided to grab $100 worth of Nintendo eShop cards. I don’t have anything in mind right now, but I’d like to grab Lost Sphear whenever it goes on sale. I’m in no hurry, though, since I have a few reviews I’m working on.

Tomorrow is the one-year anniversary of the Nintendo Switch’s release and I have a clusterfuck of a post going up that lists of my 10 favorite games on the console and hands out a random assortment of categorical awards that mean absolutely nothing. I wish I was creative enough to do something cool!

14 thoughts on “It’s the Freakin’ Weekend! So What are You Playing?”