I didn’t get a chance to put this together yesterday, but we’re only a few hours into Saturday so it still counts. Hah!

Since I subscribed to Game Pass I’ve really only been playing my Xbox. I gave up on both Mutant Year Zero and We Happy Few — the former because the difficulty spiked up to absurd amounts in the late game, and the latter because the randomized nature of the world design made it a pain in the ass to get anything done — but I did manage to finish Crackdown 3 and Devil May Cry 5. 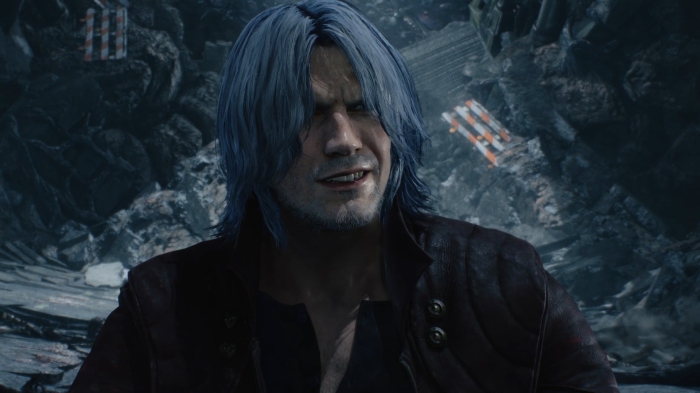 Crackdown 3 is what I’d call the “perfect Game Pass title.” It’s something I never in a million years would have paid full price for, or even picked up during a sale, but gave it a go since it’s a part of the program. It’s a dumb, bland shooter that tries too hard to fill that 80’s action film void in our hearts, but it was still an excellent choice to pick up and play if I just wanted to dive into something brainless and blow shit up for a while. Mission accomplished.

Devil May Cry 5 is a serious game of the year contender. I’ve never been too big into the Devil May Cry series (hell, up until now my favorite was the bastard child reboot from Ninja Theory), but I still had a great time for the dozen or so hours it took to play through. All three characters had great, unique movesets, and even the story was intriguing with all of its twists near the end. I’m sure it’ll end up in my top 5 list at the end of the year.

For now, my girlfriend and I are still making our way through The Outer Worlds. We’ve recruited three of the game’s companions (Parvati rules) and we’re trying to do everything we can in a single playthrough. We’re currently dumping most of our skill points into anything that can manipulate conversations — yay for silver tongues! 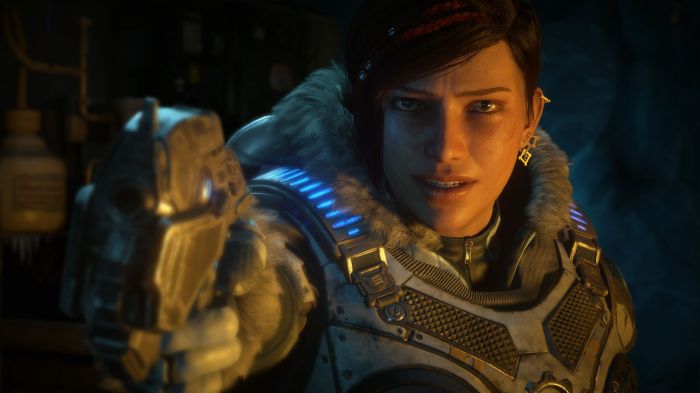 I’m also making my way through Gears (formerly of War) 5, which is fucking amazing so far. I love the series as a whole but felt a little let down with Gears of War 4’s story until the big bombshell at the end of the game. It blew me away with its environmental detail and proved to be the best feeling third-person shooter at the time, but Gears 5 is a vast improvement in every regard. Kait is more fleshed out this time around, there’s more focus on storytelling with found documentation, towns to walk around in, and mini open-world scenarios with side-quests, and the fact that it runs and looks so good on my launch model Xbox One is astounding. I’m about halfway through the game and I never really bother with any of the other modes outside of the campaign, so I should be able to muscle through it before the weekend is over.

I’d like to check out more 2019 games before the year is up, especially the ones on Game Pass. I have my sights set on Metro Exodus, although I’ve never played the first two so I’ll probably hold off on that one for now. They’re adding Darksiders 3 to the Game Pass lineup before the year is up, but I’m kind of in the same boat with that one — I actually played the original and didn’t care for it too much so I skipped out on the sequel altogether.

Outer Wilds and Anthem will likely be next on the list. I’m not expecting much from Anthem after playing through the opening mission last night. I got a free month of EA Access with my Game Pass subscription and it was the only game included that sounded interesting. But man, I’m already tired of flying around to collect orbs and defending scanners and it’s only been an hour or two.

16 thoughts on “It’s the Freakin’ Weekend! So What Are You Playing?”