This week’s PlayStation Essentials Sale on the NA storefront discounts quite a few games across the PS4, PS3, and Vita libraries. If you’re looking to save a buck, here are my recommendations.

Keep in mind that while the sale is open to everybody, the following prices include the additional discount that comes with the PlayStation Plus subscription. If you’re not a subscriber, your discount will be a tad smaller.

I highly, HIGHLY recommend not sleeping on SOMA, Axiom Verge, and Transistor. All three are incredible games well worth their original asking price, with SOMA and Axiom Verge being my 2nd and 3rd favorite games of 2015.

Crypt of the NecroDancer is one of the best games you’ve never played. It’s a rhythm rogue-like dungeon crawler where you move along to the beat of the music while slaying monsters and discovering treasure. A truly unique experience. 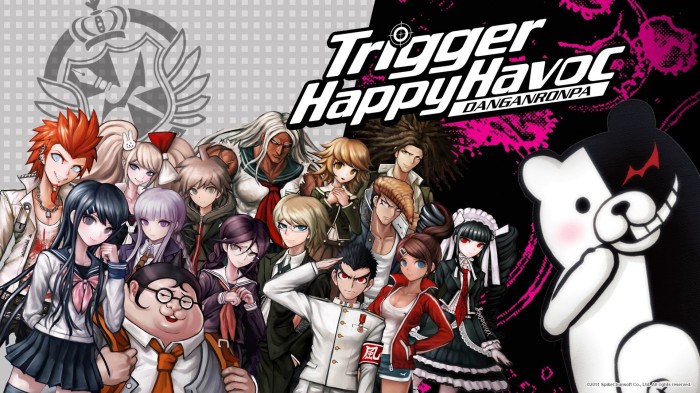 If you’re a Vita owner (we’re out there!) there’s some quality titles worth picking up this week, particularly for fans of RPGs. All of the games listed above are excellent.

I didn’t find anything noteworthy on the PS3 front, but there’s clearly a few discounts that shouldn’t go ignored on PS4 and Vita. Some of my favorite games on both consoles are up for grabs. For less than the cost of a new retail game, you could pick up a handful of digital steals this week and experience some of the best of the best over the last few years.